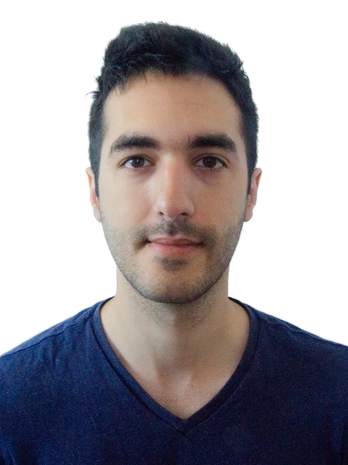 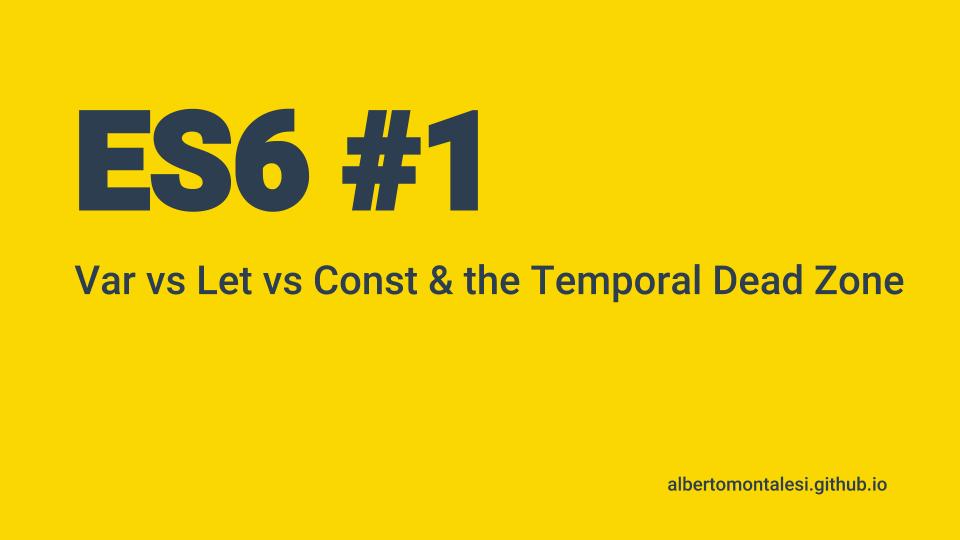 With the introduction of let and const in ES6, we can now better define our variables depending on our needs. Let’s have a look at the major differences between them.

With the introduction of let and const in ES6, we can now better define our variables depending on our needs. Let’s have a look at the major differences between them.

var are function scoped, which means that if we declare them inside a for loop (which is a block scope) they will be available even outside of it.

In the first example the value of the var leaked out of the block-scope and could be accessed from outside, whereas in the second example var was confined inside a function-scope and we could not access it from outside.

let (and const) are block scoped, meaning that they will be available only inside of the block where they are declared and its sub-blocks.

Similarly to let, const are block-scoped, but they differ in the fact that their value can’t change through re-assignment or can’t be redeclared.

Important This does not mean that const are immutable.

In ECMAScript 2015, let bindings are not subject to Variable Hoisting, which means that let declarations do not move to the top of the current execution context. Referencing the variable in the block before the initialization results in a ReferenceError (contrary to a variable declared with var, which will just have the undefined value). The variable is in a “temporal dead zone” from the start of the block until the initialization is processed.

Let’s look at an example:

This happens because var are subject to hoisting, which means that they are processed before any code is executed. Declaring a var anywhere is equivalent to declaring it at the top. This is why we can still access the var but we can’t yet see its content, hence the undefined result.

When to use Var, Let and Const

There is no rule stating where to use each of them and people have different opinions. Here I am going to present to you two opinions from popular developers in the JavaScript community.

Which opinion to follow is entirely up to you. As always, do your own research and figure out which one you think is the best.

This was the first part of my ES6 for beginners course, check out the rest of them here.

You can also read this articles on medium, on my profile.

Thank you for reading.

You May Also Enjoy

In this short tutorial I am going to show you how you can create a simple todo list using only HTML, CSS and JavaScript.